Are you recruiting like a social media influencer?  If you’re an HR professional using or looking to use social media as a recruitment tool, you need to seriously consider taking this approach.

And the data supports the embracing of the strategy.

Young Americans, according to a survey from Morning Consult, say their dream job is to be a social media influencer.  A stunning 85 percent of Millennials or Generation Z people, ages 13 to 38, say they’re willing to give the gig a shot. 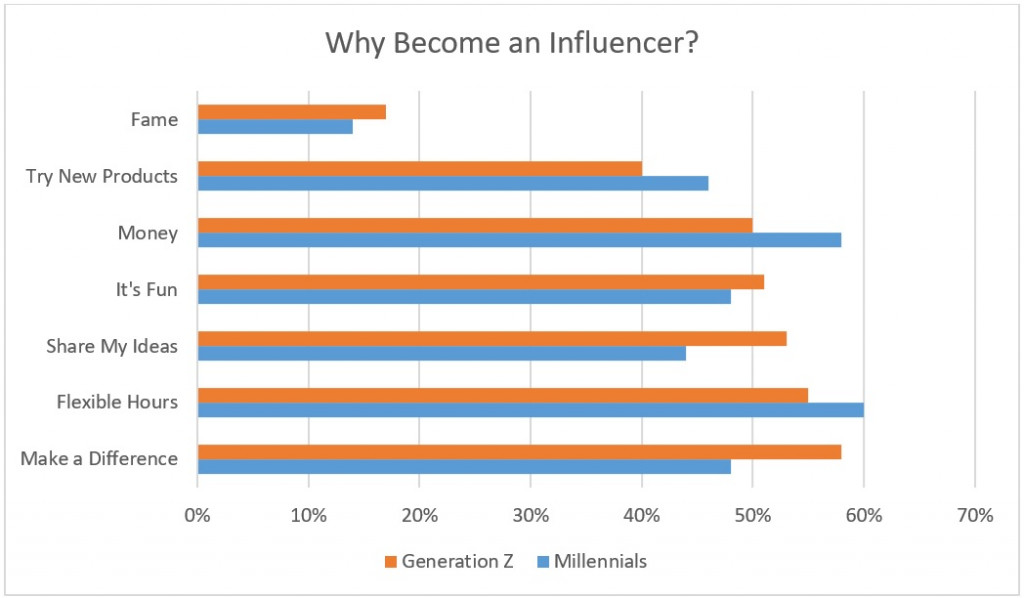 Motivations for the move are different among the two groups.  Millennials, for instance are more drawn to the flexible scheduling that comes with being a social media influencer.  They’re also interested in the monetary aspect.  While Generation Z shares the Millennials’ interest in flexible scheduling, they are more interested in being able to make a difference rather than make money.

More than likely, you have Millennials and Generation Z workers who would be more than willing to become influencers for your brand and help attract new candidates to help fill your open positions and build your company’s talent pool.  61 percent of Millennials and Generation Z workers say they are already posting online about products they like while NOT being paid to do so.  With that in mind, this could be a win/win for the company in that you are able to build social media influencers of your own and those social media influencers will be get paid for doing that type of work.

So what makes for a good social media influencer anyway?  The basics include what you’d expect.

But there are a few others to include as well.  A good social media influencer who is focused on recruiting will be authentic.  This isn’t new especially when you consider the need for the employer brand to be genuine.  Millennials and Generation Z workers are looking for authentic companies and real people to work alongside.  They are fully invested in the company and want to know the company is fully invested in them.  Without authenticity, it’s very hard to create a social media influencer tasked with recruiting.

RELATED:  The Future of Work and HR

Additionally, you want these influencers to be transparent.  Transparency is very important because candidates will research your company.  They will look for your standing in the corporate world and the community.  They will look for opportunities where they and your company can make a difference together.  As noted previously, the opportunity to be a part of something larger than themselves is sometimes more attractive than the amount of money they will make while working for your company.

Finally, these types of influencers are going to be innovative.  They’re going to be consistently inconsistent in their approach.  They’re going to try new things to ‘sell’ people on your company and why those individuals should apply for employment.  It’s a difficult concept for more experienced HR professionals or recruiters to wrap their minds around, but it works because these influencers are able to connect with people just like themselves and these are the people you are going to want to hire especially considering the workforce is transforming to include more and more Millennials and Gen Z workers.  They are, quite simply, the future of your company.

All of the descriptors above are pieces to a much larger puzzle.  When correctly created and applied all of these things make your company and social media influencers credible.  Potential candidates who are interacting with these recruitment influencers are going to need to trust them and believe in them.  These recruiters will, after all, be ‘selling’ your brand.  They have to be seen as credible people.  Your company has to be perceived the same way.

It’s a very different world we live in, but not as different as you might initially think.  Social media influencers have taken an old idea and simply made it new again.  These individuals are working by word of mouth.  HR professionals and recruiters know there is no greater advocate of the company than an employee who is willing to tell other people about how much he or she loves their employer and how awesome it would be for their friends and connections to come work for the company as well.  When you look at it from that perspective, it’s a much easier concept/strategy to consider implementing for your own recruitment needs.

NEXT:  Rise of Gen Z:  Attraction and Retention 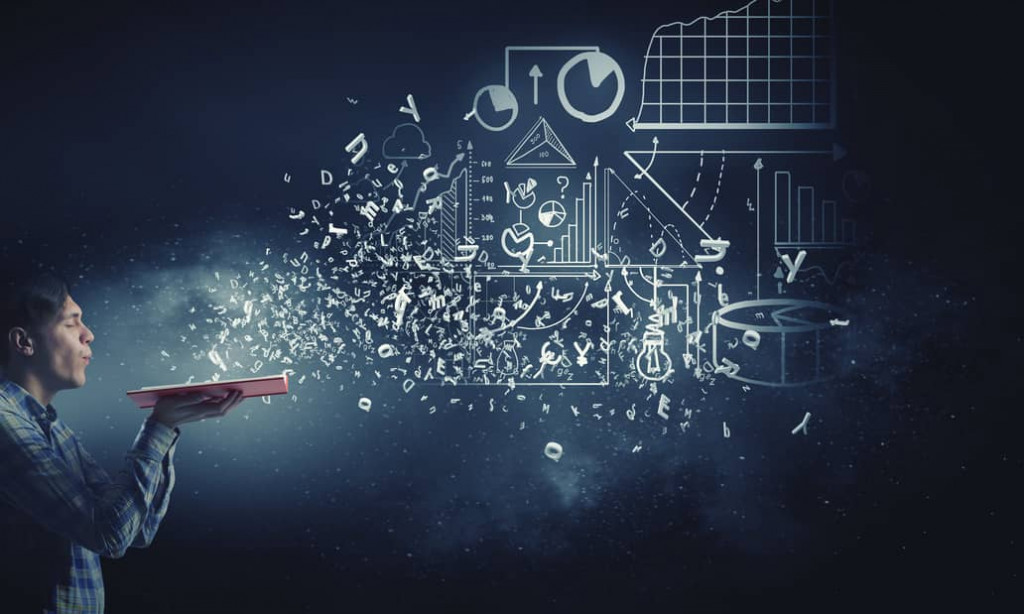 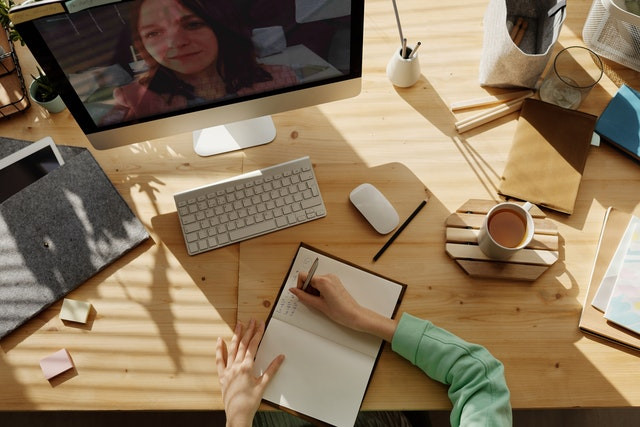 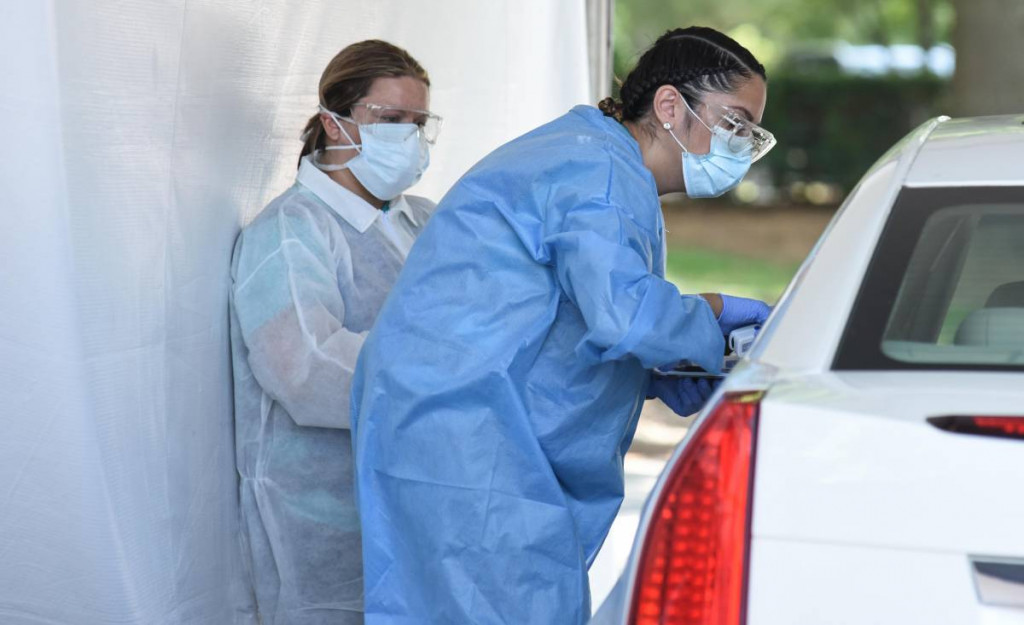 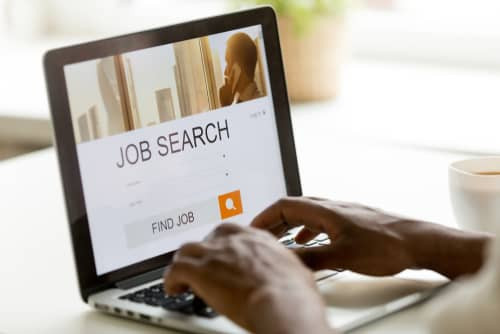 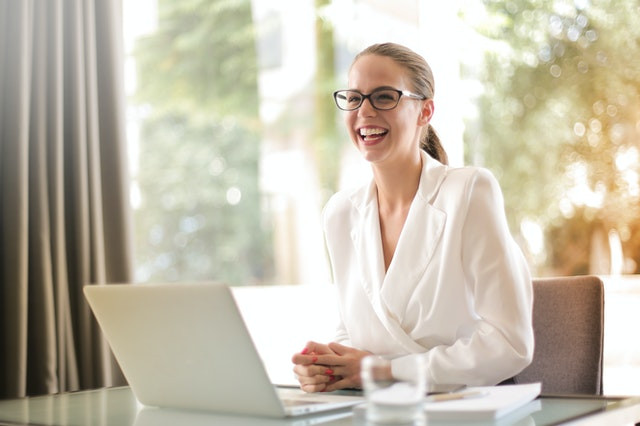 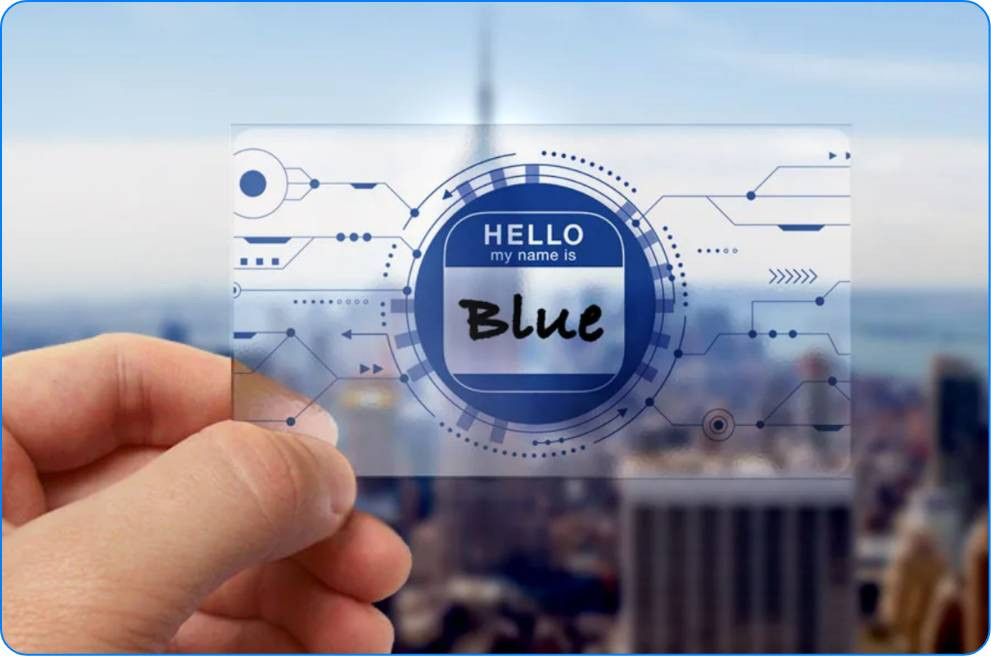 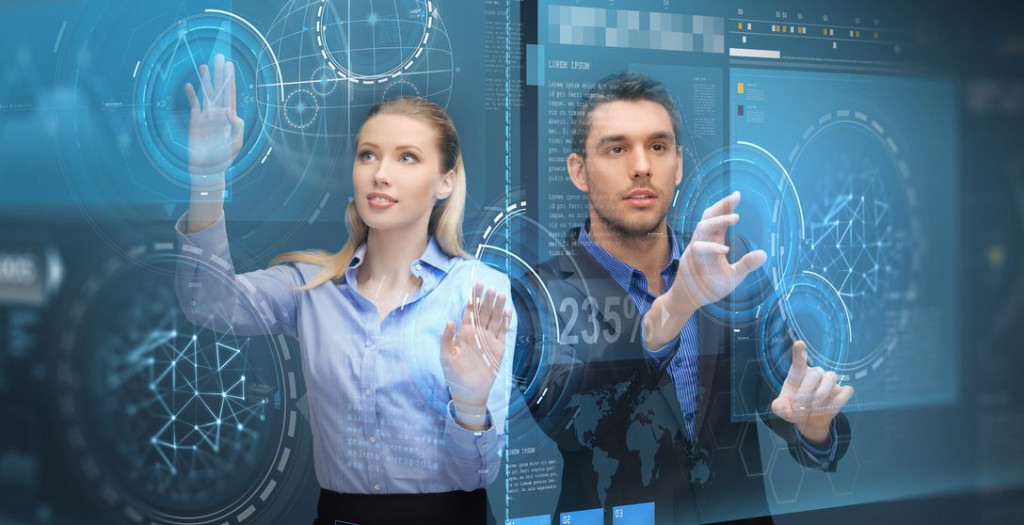 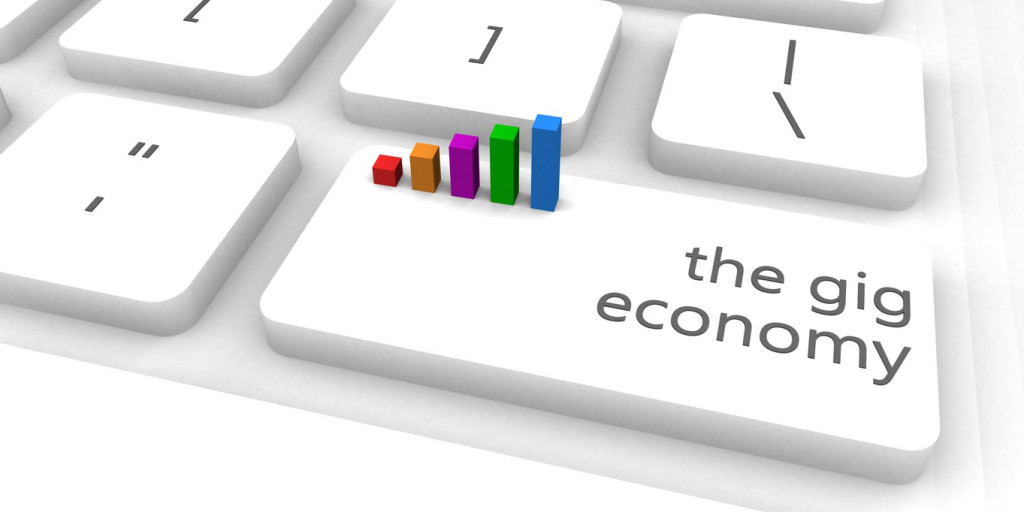