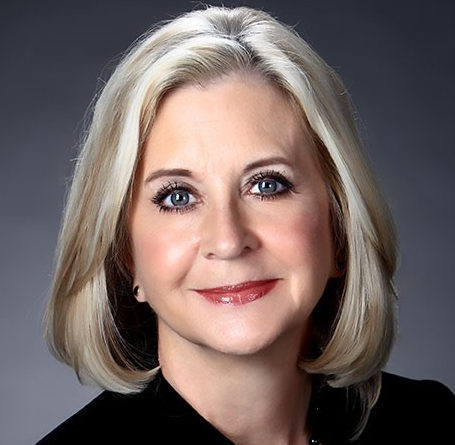 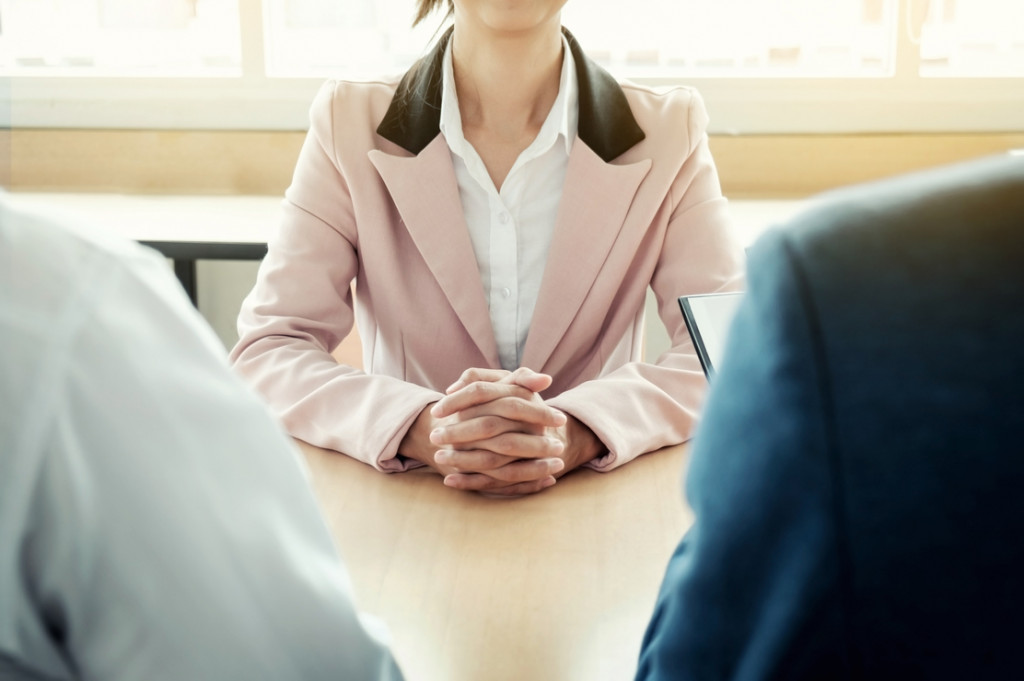 ” It feels like Human Resources acts first and foremost to protect the company and management, not employees. How would you respond to this?”

Human Resources professionals are often asked this question, and usually during the most adversarial of conversations.  Employee relations, an important team within HR, is typically assigned responsibility for conducting investigations – on behalf of the company and in response to employees’ concerns.  The source of the complaint while an important starting point is not central to the “who comes first, company or employee”.  Both play a central role with distinct focus and different objectives.

Companies are obligated (in some cases by law) to conduct investigations and take appropriate action when advised of a potentially “unacceptable situation”.  The Company (usually through HR team members) seeks to understand the situation, the roles played by various “actors” and determine if remedies need to be applied.  It is important to remember, federal and/or state employment law can obligate employers to dig and dig thoroughly into each case with sharp focus on securing the facts, along with their implications.

Employees bringing complaints to HR should expect a fair and impartial investigation into the situation.  This does not however, mean that the investigation automatically nor inherently leans toward the employee’s perspective.  Remember, HR’s obligation is to review the charges without bias, gathering all the facts.  The investigation team is charged to listen, learn, discover, and then act –taking whatever action is required.

For example, a corporate university “Dean” was reported by two faculty members for “not fulfilling the Dean’s role’s”.  They needed the Dean to be scheduling programs, encouraging enrollment and managing students’ expectations, while encouraging the instructors.  According to the faculty making the complaint, their boss was failing on all counts.  The faculty wanted “action” and they didn’t want the Dean’s supposed poor performance to reflect poorly on their work.

The Employee Relations team reviewed class schedules, enrollment records – both current and historical, along with student reviews.  It was clear there were performance gaps on the part of the Dean and the two faculty members making the initial complaint.

The investigator scheduled a conversation with the Dean and asked specifically about the decline in course offerings along with concomitant reduced enrollment.  His response was that he was dealing with a couple of “problematic professors” and as a result his time for administration was limited.

Then the investigators examined faculty’s evaluations and found that the Dean’s assertions about substandard performance in the classroom was accurate.  The College had always enjoyed an exceptional record of course evaluations and these two individuals’ class evals were, as the Dean described, instructing well below acceptable levels.

You may be thinking, well the facts let the Dean off the hook, and it looks like the faculty making the allegations were in line for “trouble”.  Neither was accurate.  The Dean was not fulfilling the role nor delivering to the key performance metrics (KPM) which measured his work.  The University President spoke with the Dean and responding that while the Dean might have had reason to be falling behind he had not informed his leader.  The President reiterated that the Dean was obligated to fulfill his obligations, including managing faculty member performance AND insure that she was informed on all issues with which he might struggle.

The faculty members’ whose student evaluations fell far short of expectations were thoroughly chagrined that the Employee Relations team dug into their class evaluations.  They asserted that their complaint was with the Dean – no complaint had been lodged against their role as instructors. The investigators were clear that their charter required them to look at all aspects of the issue, including their own performance.

The University President called a meeting with the Dean and the two-faculty members to discuss how to remedy all aspects of the situation.  She clarified expectations for the three, reviewed the data gathered and asked for the team to collaborate on rectifying the unacceptable aspects of the situation.  All three were advised that their performance would be reviewed again within the next 90 days to insure enough progress was being made.

The faculty members then sought an audience with the Employee Relations’ investigators.  They were unhappy that their performance was also called into question and expressed regret for even raising the issue.  They asserted that they got in more trouble for raising the issue, than the Dean suffered for his ”poor performance”.  They also suggested that the Company’s University might be retaliating for their allegations.  Human Resources assured the faculty, they were serving all parties accordingly.

This is a classic example of the two-sided coin of Human Resources:  on one side is the obligation to care for the business and on the other side, caring for employees.  Is this confusing? No, not really … if all stakeholders don’t focus on caring for the business, the potential exists for the company to fail.  Companies who fail cannot employ anyone.  So, both sides of this coin are the responsibility of Human Resources.

It’s important to remember that Human Resources serves many “masters”, especially their two-sided coin, which defines their work.  It’s important to recognize that HR serves – the greater good (remember that two-sided coin), prevailing laws, and the need for impartial review.  Neither the company nor employees should “come first”.  This may not be re-assuring yet accurately reflects the burden our HR colleagues carry.