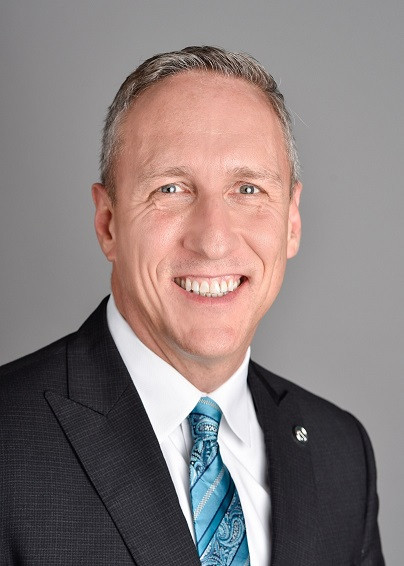 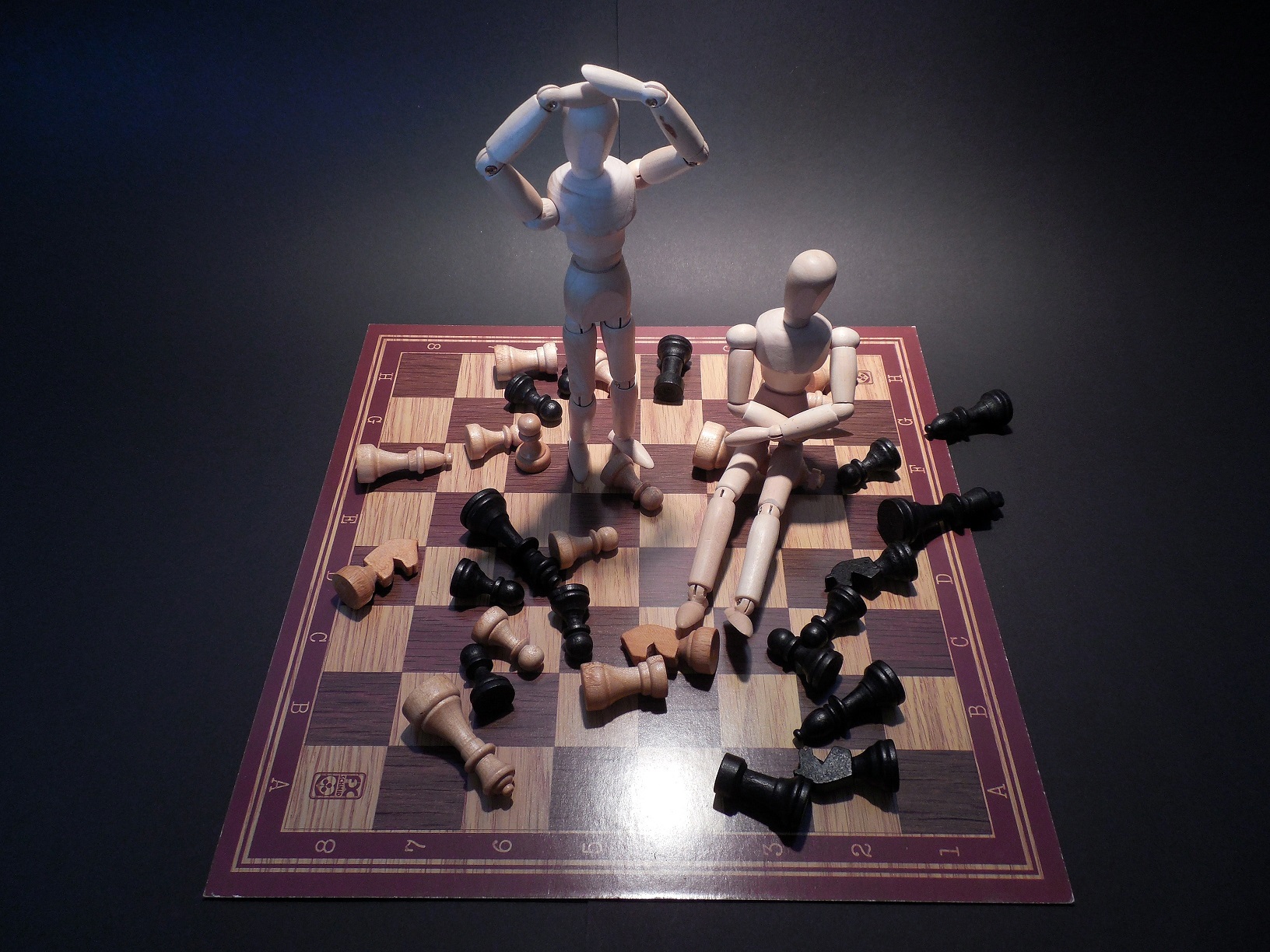 Leaders consistently need to make decisions that have significant organizational impact.  These occur in key arenas such as talent management, operations, budget and strategy.  Just because someone has a leadership title does not mean that person possesses the competence or confidence needed to make decisions that produce the results everyone expects.   Unfortunately, companies often promote excellent frontline employees into a manager role without proactively developing them with the necessary skills.  The result could be an incompetent or timid new leader.  Likewise, many entry-level leaders are handed the keys to a larger part of the business without development on making effective decisions at those higher levels with broader organizational impact.  This lack of preparation or lack of desire to follow best practices can create a serious leadership fear that forces the leader into inaction or forces the leader to use a “my-way-or-the-highway” mentality.  Neither option is good.  Instead, teams need confident leaders who make decisions based on solid principles instead of fear.  Beyond just going through leadership development experiences, leaders need to role model emotional intelligence based on values applied in a systematic approach.

Putting It All Together

Making decisions is a needed competency for all leaders.  Too many leaders make their decisions in a vacuum, based on past experience, limited data and a gut feeling.  No wonder some leaders fear which way to decide because their past decisions may have raised complaints, lowered employee engagement or failed miserably.  However, the darkness of fear subsides with the light of emotional intelligence, values and alignment.  Those tools are in the leader’s control to leverage, and most leaders gain confidence when they use what is in their control to address items that might be out of their control.