Technology and its continued disruption of human resources is well documented. From people analytics to wearable technology, professionals within the HR community continue to grapple with the challenges presented by the disruption.

It is right, then, to consider one of the newest technologies to impact the HR community. That technology is Blockchain.

For the purposes of this article, let me define what Blockchain is and examine its attributes. 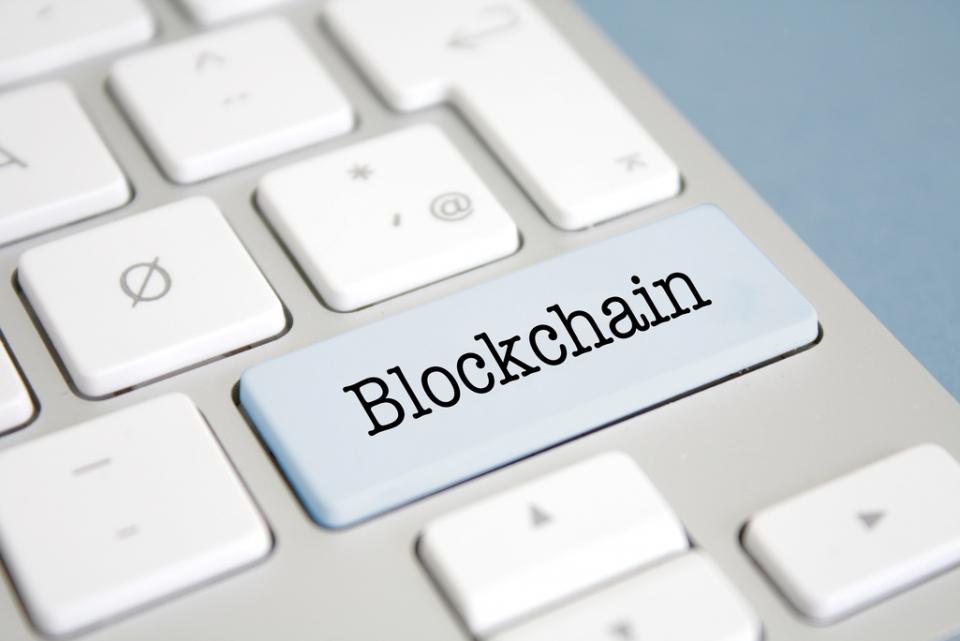 Definition: “The blockchain is a decentralized ledger of all transactions across a peer-to-peer network. Using this technology, participants can confirm transactions without the need for a central certifying authority. Potential applications include fund transfers, settling trades, voting, and many other uses.” – PwC

To further explain, here are some examples.

Example 1: Person A decides to pay Person B $50. Under our current, centralized system, Person A would initiate the payment. Then, a third party, such as a bank, would verify that Person A has the money and would then allow the payment to go through.

Other points of information:

All of the attributes above allow for:

With all of the technologies available to HR professionals, blockchain is the least exciting, but it makes up for that in that it has the most potential to impact the community.

According to a report from PricewaterhouseCoopers, blockchain’s effects on HR will be “profound and pervasive – not least because of its impacts on talent and skills.” In fact, it was suggested at the Human Resources Executive’s 20th Annual HR Technology Conference & Exposition in Las Vegas in October 2017 that blockchain would impact HR within the next 18-24 months.

For recruiters, reading and looking through resumes is a long and arduous task. It involves a fair amount of verifying education, certifications, work experience, and applicant skills. Imagine now the process can be significantly faster.

As previously stated, blockchains cannot be edited. Users can only add information, and even then it must be approved by those with access to the chain.

When put in context of recruitment, the path is clear. Once a person creates a blockchain resume, it cannot be altered. This gives recruiters a chance to verify a candidate’s credentials in a secure way. It also reduces the chances those credentials can be altered or faked. Put simply, it impairs the ability of a person to exaggerate or flat out lie on their resumes.

It also allows for real candidate history to be recorded.

“It would force people to rethink not giving notice, starting a job, but then they leave after a few days, all kinds of crazy things we see candidates do but it never ‘hits’ their permanent record,” Tim Sackett said. He’s the President of HRU Technical Resources, a leading IT and Engineering Staffing firm headquartered in Lansing, Michigan. “What if your blockchain profile would show the times you accepted an interview, then no call/no showed it!? Oh boy! I would sign up for that!”

At least two companies are looking at using blockchain in the recruiting space. Recruit Technologies and Ascribe are developing a prototype blockchain resume authentication service for job hunters. It would allow for digital verification of certificates and resumes.

Global payroll can be a costly affair because there are several intermediaries; banks and third parties involved in the process. Blockchain has the ability to simplify the process and standardize payments.

Essentially, pay would utilize cryptocurrency. Since cryptocurrencies are reliant on blockchain technology, that makes sense. But the process is being stalled a bit because there are several laws in place that govern pay and how it is delivered.

Nonetheless, one company is trying to move forward with a blockchain-based payroll system. That company is Bitwage. It uses the technology for cross-border payments using Bitcoin. The company allows employees or contractors all over the world to be paid by employers with their currency of choice. Bitwage then converts that payment to bitcoins and then to the currency of choice for the employee.

HR deals heavily in personnel and financial data. As such, this makes HR departments a prime target for hackers and other cyber criminals.

Because of blockchain’s attributes, it severely cripples cyber criminals’ abilities to hack and cause mayhem with this type of personal data.

“Blockchain’s use of consensus to establish facts helps to squeeze out fraud. And given that cyber risks can spring from an underlying lack of transparency in systems and data, the threat of cyberattacks is a further challenge that blockchain an help address.” – PwC

Though initially focused as a cryptocurrency technology, Blockchain has certainly begun to move out of that space and into others, namely HR. It is entirely possible blockchain will be used in other HR functions than the ones listed earlier in this piece.

But one thing is for certain, blockchain will answer a singular issue. One that, whether you noticed it or not, is weaved through this article: people do not trust each other. Blockchain can, in essence, can keep everyone honest. In a professional world where trust is simply not what it used to be, blockchain offers a real possibility of rebuilding trust between the two parties.