Editor’s note: HR performance measurement and control systems are mission critical to improving internal HR operations. To thing through the appropriate measurement is in itself a policy decision and therefore highly risky.

Measurements, or at least criteria for judgment and appraisal, define what we mean by performance.

We feel it’s necessary to provide readers with the necessary foundation for understanding performance measurement.

This article sets the stage. We’ve found that it is easier to ask for forgiveness than permission. We ask "forgiveness" from our more mathematically oriented readers for not wanting to "pull any rabbits out of the hat." Our intention is to make this material accessible to a wide range of readers.

This article is not HR measurement specific. Its purpose is to hammer out the basics. That's a subject for a future issue. Just change the word "ratios" to "performance measurements." For those of you who are cinemattically brainwashed, just recall The Karate Kid. It will soon make sense. We are preparing you for real HR metric analysis.

Ratios are taught in elementary school. In reading journal articles (and working with thousands of managers and executives), however, it is quite obvious that many people with advanced degrees have not learned their lessons well.

Some say ratios are too elementary to teach. Experience tells us this viewpoint is perhaps misguided. Until the mid-1980s ratios was a major topic in every basic statistics course taught at the Wharton and the Harvard Business School. It was important back then…and it’s important now!

Why was it suddenly dropped? In short, the misdirected focus of today's typical business school faculty is largely responsible for the current neglect of this important topic. Today's academics address theoretical concepts devoid of any concrete organizational experience. They prefer the niceties of irrelevant mathematical models that few, if any, graduates ever encounter in their actual job experiences.

Yet managers from organizations of all kinds and sizes frequently use ratios. The misuse of ratios runs rampant. (Sorry, we didn’t mean to get into a discussion about the disconnect between the real world of management and the world some academicians portray as reality). So we will begin.

Total employee involvement in a Lean Six Sigma program is critical. One of the most striking discoveries of organizations in the past 20 years is the power that comes from enabling all the employees to become involved in continuous improvement activities.

If generations of Wharton and Harvard Business School students needed to learn this material, it is likely that many others also need a thorough grounding in the uses and misuses of ratios. Understanding ratios is a prerequisite for understanding how to construct and track performance measurements…and for understanding process control concepts. Indeed, all basic statistical methods assume knowledge of ratios.

The study of ratios is essential to understanding all basic statistical techniques. This article explains the construction, uses and misuses of ratios. Indeed, if you can master these simple concepts you’re on your way to mastering the tools and techniques of Lean Six Sigma.

Before we begin, it would be helpful to review a very elementary arithmetic concept: decimals.

When people see .1, they are sometimes confused; .1 refers to the decimal equivalent of 1/10 and 1/10 is referred to as the ratio of 1 over 10. The terms ratios, proportions, fractions and decimals are used interchangeably. In short, they mean the same thing.

What is a ratio? Ratios are statements of comparison between two numbers. Consider, for example, an employee poll in which 796 of a sample of 1,500 workers voted for a review of ratios prior to taking a Lean Six Sigma training course and 704 voted against the review program.

Taken by themselves, these two numbers have no meaning whatsoever. The numbers 796 and 704 become meaningful only in their relation to one another, or more precisely, in relation to their sum:

Of the employees, 53 percent declared themselves in favor of review of ratios and 47 percent voted against it. Mathematically, the expression 796/1500 and 53 percent are equivalent, but 53 percent is the simpler and therefore the preferable expression.

About The Word "Rate"

The word rate always refers to a ratio. The rate of speed is the ratio of distance over time (number of miles traveled/number of hours the trip took). The death-rate is the ratio between those dying in a given period of time to those living at the beginning of the period. The net defect rate is the ratio of total number of defective parts produced to the total number of parts produced in a given time period. The interest rate is the amount of interest over the amount of loan. To repeat: Every time you encounter the word rate, you now know it refers to a ratio. Don’t forget it. It will serve you well.

If we assume there are 355 effective parts and 71 defective parts in a given shipment, we can express this relationship in a number of distinct ways.

First, we may express the comparison in absolute numbers as 355 effective parts to 71 defective parts.

Second, we may express it as a fraction or sometimes for typographical convenience 355/71.

Finally, this expression may be stated as 355:71 or 5:1. This last form for expressing a ratio is called a proportion.

Note: "There are 284 more effective parts than defective parts" is not a statement of a ratio.

Meaning of a Ratio

We have all used ratios. Here are some examples of statistical ratios: income per capita, number of accidents per thousand man-hours, 2006 sales as a percent of 2005 sales.

In each instance, the ratio expresses the magnitude of the variable or number in the numerator (top part) to a given number of units of the variable in the denominator (bottom part).

If so, we will now explain what everybody thinks you really know.

Take, for example, the case of the company that produced 147 defective parts during a recent month when 42,178 parts were produced in the plant. Each of the following ratios express the relationship between the two variables—namely, number of defectives produced and total number of parts produced:

Note that it is difficult to comprehend .0035 defectives per part produced. At the other extreme, it is difficult to comprehend the relative magnitudes involved from the ratio 3,500 defectives per 1,000,000 parts produced. Further more, this base is much vaguer than the actual number of parts produced and would tend to give an erroneous impression.

Among the above expressions, the ratio with a base of 1,000 parts produced is the best choice because the numerator is then a number which is not too large or too small.

Calculation of a Ratio

Since the calculation of ratios has been illustrated throughout this discussion, we should now summarize the basic calculation procedure. As an example, consider a company that produced 37,422 defective items in a given month and was able to success fully rework 28,952 of these items. Therefore, the number of successfully reworked items per 100 defective items produced was 77.4 percent, (28,952/37,422 x 100).

For those of you who remember a little algebra…

From now on, every time you see a percent, you’ll know that it means per 100. If you have difficulty in understanding this, it may help you to study the formal algebraic proposition involved:

This proposition is read as follows: 28,952 is to 37,422 as X is to 100. The letter X represents the numerator (top part) of the desired ratio, and 100 (defective parts produced) is the specified denominator (bottom part) of the ratio. From this proposition, we obtain:

Thus, the numerator of the ratio is 77.4, and we can state on the basis of the complete ratio that 77.4 percent of the defective parts produced during a given month were successfully reworked. And that’s why we multiply a ratio by 100. By doing so, we obtain a given number per 100 units contained in the denominator; we use a % symbol or the word "percent" to denote this.

For purposes of basic statistical analysis, ratios may be conveniently classified into three major groups that are readily distinguished from each other and possess unique problems of classification and interpretation. The three groups are:

Consider, for example, the following table: Ratios of Totals In Different Categories

At this stage, we’re only trying to distinguish among three distinct kinds of ratios. Suffice it to say, however, ratios of totals in different categories are subject to many types of errors.

Changes over a period of time are frequently made more intelligible by the computation and interpretation of ratios.

The growth of population or expansion of an industry is more readily comprehended when the increases have been expressed in percentage form. The reduction in the number of defective parts produced likewise becomes more significant when measured relatively.

The Rate of Change Method

The Relative of the Base Method

The only difference between these two methods is that the first gives what may be called the rate of change while the second adds the rate of change to or subtracts it from 100 percent depending upon whether the change has been an increase or decrease.

The second method or the relative of the base method can be expressed as:

In general, we have restricted the concept of percent change to cases where the characteristic under investigation can take on only positive values, which is not always the situation in Lean Six Sigma problems.

Another Way to Distinguish Between Types of Ratios

Ratios can be classified in many ways. Some people, however, classify them into two categories: Space ratios and time ratios. These may very well be misnomers.

The statement that the defect rate in facility A after a Lean Six Sigma initiative is 90 percent of what it was before beginning the project is a time ratio. It is the ratio of defects in a given facility at one point in time relative to the defects in the same facility and at a different point time.

Ratios of totals in different categories are typically referred to as space ratios. Why it all the fuss? The reason for distinguishing between time and space ratios is that the problems involved in analysis are handled differently in the two groups.

That’s a subject for a future issue. Just change the word "ratios" to "performance measurements." For those of you who are cinematically brainwashed, just recall The Karate Kid. It will soon make sense. We are preparing you for real Lean Six Sigma analysis. 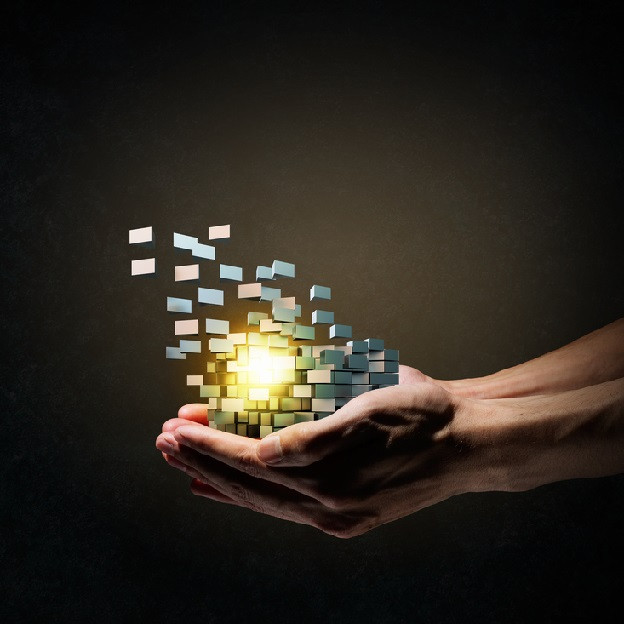 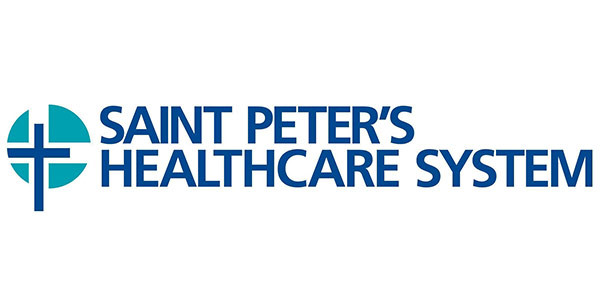