The Wisdom Needed for MLA and How to Acquire It 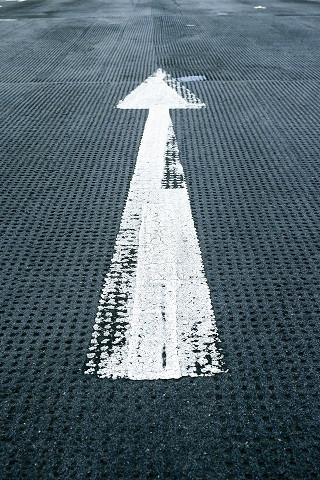 MLA is an exciting new way of managing that emphasizes liberal arts and is superior to using numbers alone for profits and managerial decision-making. MLA is based on Peter Drucker’s theory that management is a liberal art requiring four essential elements in execution and an emphasis on integrity and social responsibility and Henry Mintzberg’s separate research and courses at McGill University in Canada. Drucker Institute Board members Minglo Shao, Bill Pollard, and Bob Buford uncovered Drucker’s conclusions and funded further research. Drucker Professor Joseph Maciariello introduced, and teaches MLA over the Internet, Today MLA is a respected concept taught at schools and practiced in corporations and other organizations internationally.

The four essential elements of MLA are Knowledge, Self-knowledge,  Wisdom, and Leadership. Wisdom is greatly valued by most cultures and considered essential. Unfortunately, it is perhaps the most difficult of the four elements to attain and measure. It is also probably the most elusive.

Wisdom is a demonstration of expertise. Most cultures assign it very high, if not the highest, value of desirable attributes. For example, there are 222 mentions of wisdom in the Jewish Holy Scriptures (the part called  “the Old Testament” in the Bible) and it is the foundation of Jewish scholarship and ethics. Wisdom is assigned equally high value in other religions. Not only did Jesus embrace it, but the Christian philosopher Thomas Aquinas called wisdom the basis of all human virtues. Similarly, Hinduism, Islam, and Buddhism  agree with this assessment.

RELATED:  Be a Change Leader

In the Koran the learning of wisdom is not only noted, it is stated as a requirement of faith. In Buddhism, Buddha taught that to realize enlightenment, a person needs to develop only two qualities, one is wisdom and the other compassion.

From ancient Greece and Rome to Mesopotamia, too, the concept of wisdom’s importance is noted.

According to Drucker, many  successful management decisions are made from the gut. In other words, managers integrate the four essentials of knowledge, self-knowledge, wisdom, and leadership almost without thinking and still arrive at a good decision, especially when little time is available and information is incomplete. I call this “trained intuition.”

If wisdom is so valued and given such high esteem by most cultures, why isn’t it a prime input to all management systems and training and used in the selection of leaders? One could say that it is, but is perceived only by observation verified by results. This combined with the ability to make decisions rapidly when desirable is so powerful that wisdom is frequently assumed to always be the result of either extensive experience or that it is a gift received at birth.

We can discard this notion. How else can we explain the sometimes very foolish acts performed by the most intelligent of us when young, and the frequently used term of “immaturity” to excuse many acts and missteps of early behavior? Immaturity has even been explained by scientists as due to time necessary for the human brain to develop. These may result in laws or policies requiring at what age to permit smoking, drinking alcoholic beverages, driving an automobile, etc.

Other Characteristics of Wisdom

Psychologists investigating wisdom have described wisdom as having to do with characteristics which include:

The Price of Acquisition

Assuming wisdom is not a gift at birth, to acquire wisdom in any field may demand a high price, requiring real experience associated with age, length of time of the experience, and with even a demonstration of performance required. The license to drive an automobile provides a familiar example,

Recently I read an account written by Robert L. Scott,  a fighter pilot who had shot down ten enemy airplanes plus nine probables while a member of the famous “Flying Tigers” American Volunteer Group in China early during WWII. He said he had done this with little difficulty since he had more than 10,000 hours flying experience at the time, whereas his opponents had only a few hundred hours. He was not the only pilot ace to observe the value of experience over other traits in this activity. Another ace, Chuck Yeager, who not only downed more than five enemy aircraft, but was the first man in history to fly faster than the speed of sound wrote: “Experience will get you every time.” By the way, both men became Air Force generals.

You might argue whether their downing more than five enemy aircraft made them “wise” or not, but they gained something from their experiences which gave them an advantage over their opponents afterwards and they demonstrated extraordinary wisdom in this area of human endeavor.

In Norse mythology, the god Odin was especially known for his wisdom, often acquired at the price of various hardships and ordeals involving pain and self-sacrifice. He plucked out an eye and offered it in exchange for some desired wisdom in one instance. In another, he hanged himself repeatedly and wounded himself with a spear to gain certain knowledge. Fortunately, similar payments are not required to drive an automobile, run a business or even become an ace in aerial combat.

Experience is still claimed the best teacher in many cases for either practicing MLA or in running a business or managing any organization. However, there are other ways which are less expensive, less time-consuming, less risky, or just plain easier. First, it is wise to remember that Drucker’s other essential elements of MLA are knowledge, self-knowledge, and leadership as all three are feeders into wisdom and trained intuition.

However, experience as a learning tool doesn’t end with a single performance. You may have a few instant successes, and probably many failures in the process. That’s not necessarily bad. A friend of mine, Bill Bartmann, a very wealthy man, was my graduation speaker at CIAM, the graduate school of which I was president for five years. He was once listed by Forbes Magazine as one of the wealthiest men in America. He told the graduating class that he hoped they would fail in the future, and not once, but many times. Moreover, he said that he hoped they “failed big”. The bigger they failed, he said,  the larger potential success they could have in the future because of the lessons learned.

What You Must do after Every Experience

If you just have experiences and let it go at that, you may gain some benefit, but for maximize results you must take two other actions.

Alternatives to Experience for Gaining Wisdom

There are alternatives to real experience for gaining wisdom through experience that do not risk some of the normal penalties for failure or costs. These include:

These alternatives will be covered in future articles.

Drucker stated only four essentials as he defined MLA. One of these,  Wisdom, may be the most important requiring input from the other three essentials: Knowledge, Self-Knowledge, and Leadership. Moreover, unlike. focusing on single analytical goals such as profit or even productivity, they  must be applied with integrity and incorporated with social purpose. Don’t leave Wisdom to chance, it is a very important essential!

NEXT:  If You Dare the Impossible, You can Achieve the Extraordinary 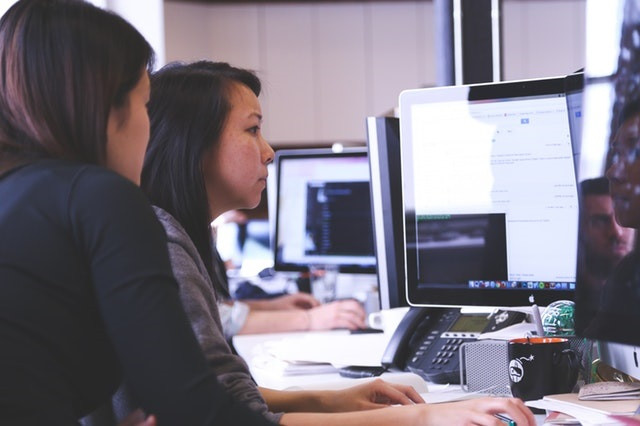 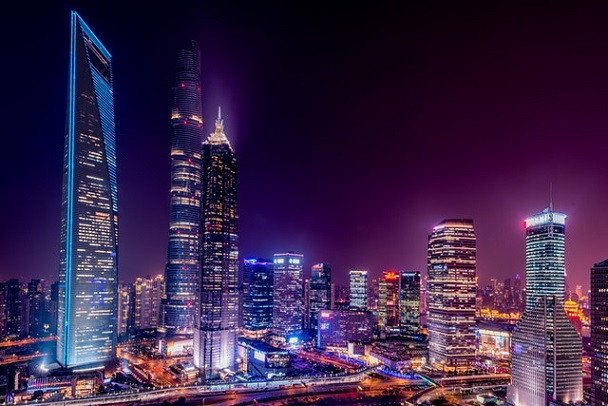 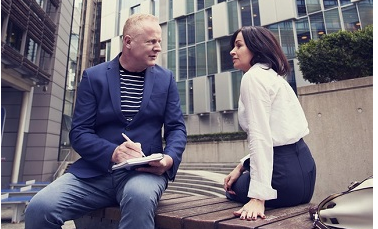 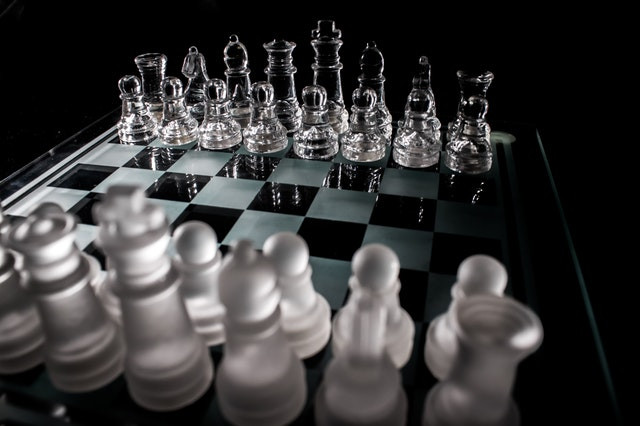 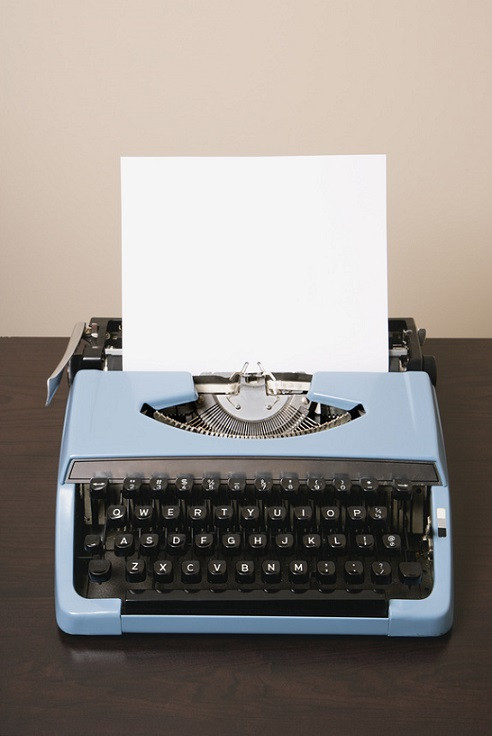 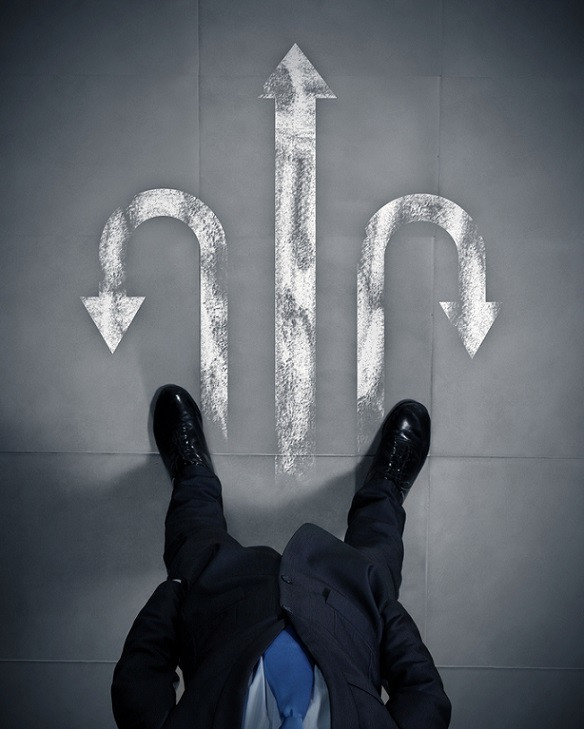 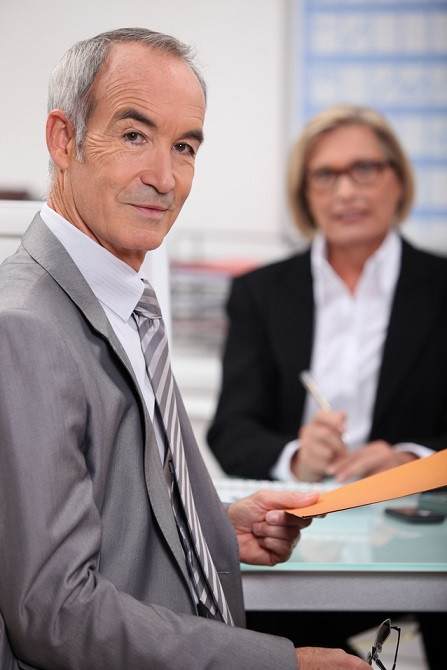 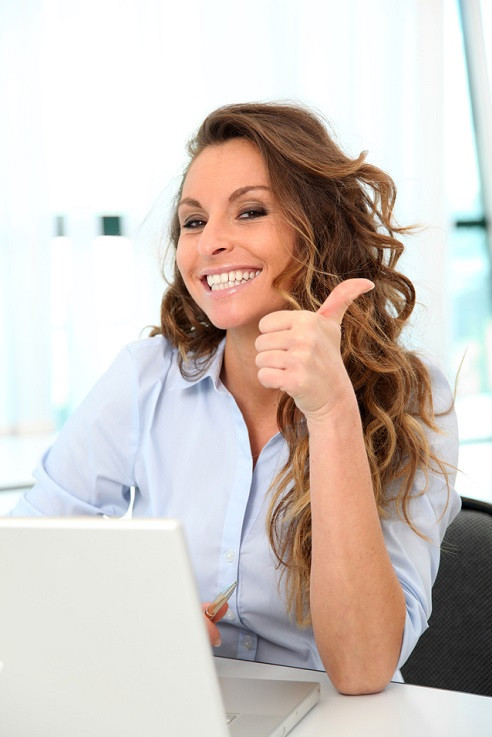