That concept, in some minor ways, translates to how human resources deals with trends.  The first company to seize on a new concept or technology becomes a force in that particular space.

So, it will be with Blockchain.

In a recent article, the HR Exchange Network discussed the emerging technology in detail.  Specifically, the focus was on what Blockchain is and what it is not, in addition to three areas where the technology will most likely disrupt the HR space. 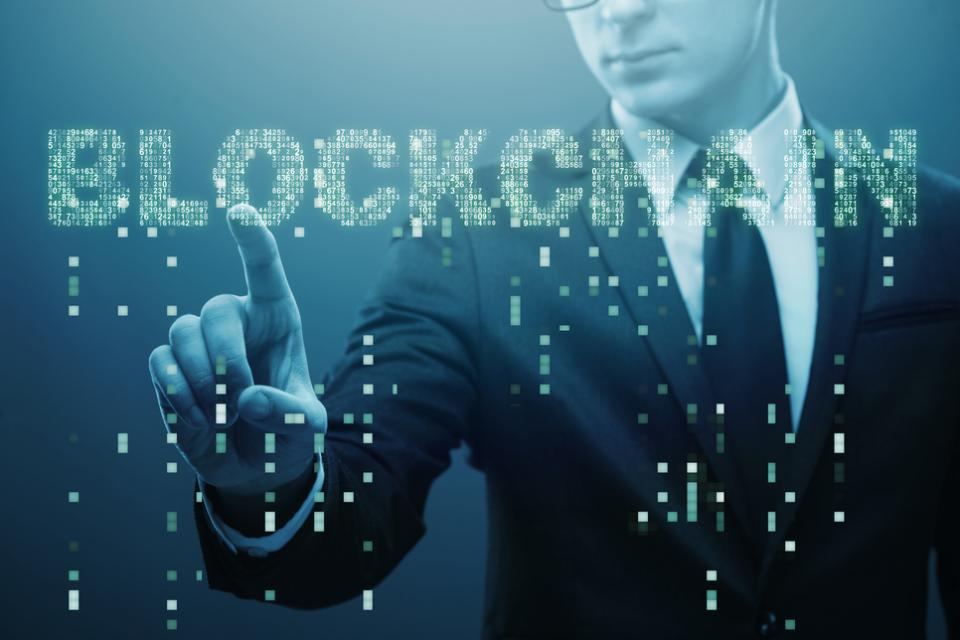 Nielson says this is the biggest myth surrounding the technology.  That’s because people think about Blockchain from a crypocurrency standpoint rather than from a technology standpoint.  Blockchain technology is currently deceptively expensive.

“It becomes cheap simply because it eliminates a lot of replicated aspects that our society does in terms of data,” Nielson explained.

He used money transfers at banks as an example.  If one person, at Bank A, wants to pay another person, at Bank B, it first has to go through Bank A, then to the Federal Reserve Bank, then to Bank B and into the other person’s account.  As part of the process, all three entities (Bank A, Bank B, and the Federal Reserve Bank) all have to have records of the exchange.  In a Blockchain transaction, all of that information is recorded once and housed on the blockchain, a blockchain which can be accessed by all three entities.

Nielson says current incarnations of the technology are not fast.  He says they’re actually very slow.  There are Blockchains out there that are faster.  He compared those to Visa and Mastercard’s systems.  Those companies log 60,000 transactions a second.

This, in some aspects, is nearly as big as the first myth.  It’s certainly tied to it.  From an HR standpoint, Nielson said, it’s a huge obstacle because of the staffing challenges involved.  Currently, there are only about 7,500 people in the world considered to be Blockchain developers.  That is not nearly enough to go around.  Airbus has been considering a move to Blockchain but says it will need about 15,000 developers to do so.  Weighing that against the world’s population of developer’s, it’s clear the deficit is damning.

Nielson said, at this stage, a small organization would be able to make the change, but large companies will face more issues.

Myth 4:  There is only one blockchain.

Nielson said the number of blockchains is sadly understated.

He used Walmart and their produce department as an example.  Essentially, using Blockchain, Walmart would record their suppliers in the blockchain.  If there were suddenly a contamination concern, the company would be able to trace exactly where the produce came from versus a weeks’ long investigation.

Myth 5:  Blockchain will create a huge learning curve for companies using the technology.

Nielson said this is untrue.  In fact, most won’t even realize the technology is being utilized.

Given the myths listed above, Nielson explained how and where, from his perspective, Blockchain will first disrupt human resources. 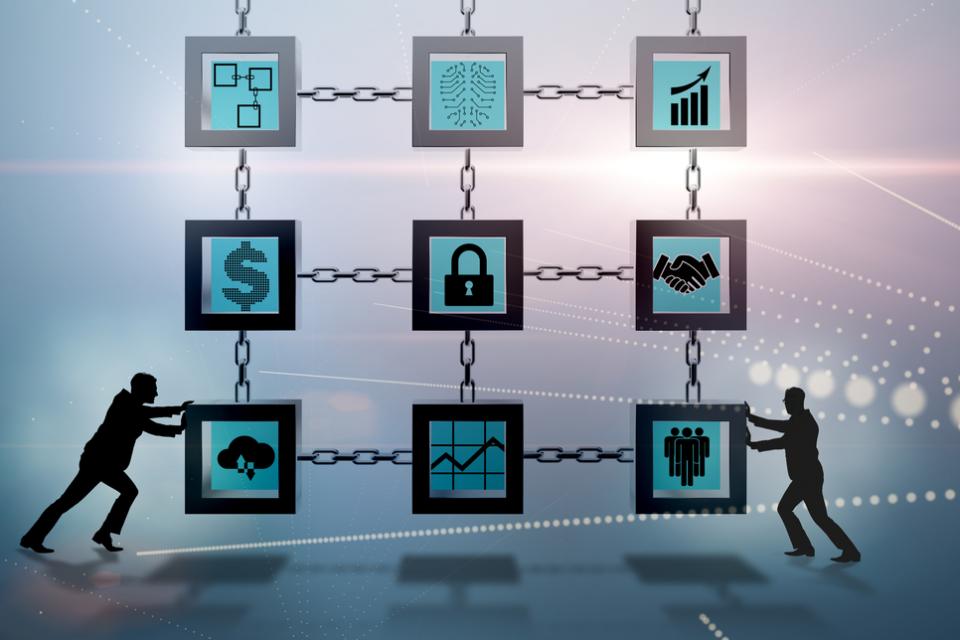 He says it will be an area of least resistance like recruitment.  That being said, there is an obstacle that has to be overcome:  the validation of peoples’ resume.

“Did they, in fact, go to XYZ University.  Did they, in fact, get a degree in whatever,” Nielson said.  “Universities are going to have to consolidate and start reporting on an educational blockchain.  I think that will happen, but it’s going to be problematic.  That’s because most universities don’t want to release this type of information.”

Nielson also said onboarding will be impacted.  Put simply, using Blockchain, human resources will be able to track a person’s training and be able to validate what training they’ve had and how they progressed through it.

Taking it a step further, Blockchain could be used to track every single worker through their employment lifecycle with the company.  From hiring to firing or the employee leaving the company, human resources would be able to access the chain and see every milestone recorded and verified.

At the beginning of this article, the statement was made the Blockchain disruption of HR is still very much in its infancy.  What is not, however, is the endless possibilities being suggested for the technology’s use within the space.  As the disruption matures, no doubt we will see other uses for it in addition to its real efficacy on daily practices. 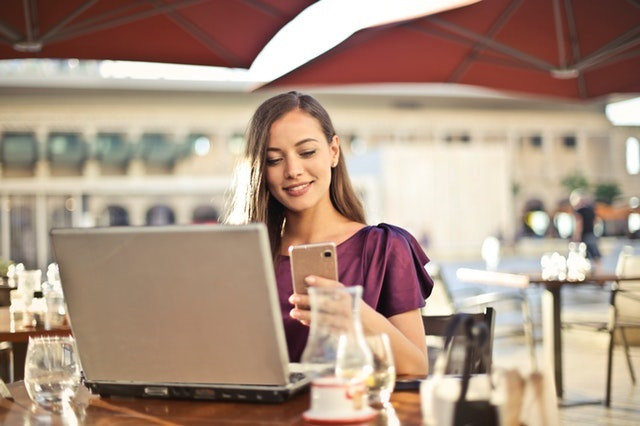 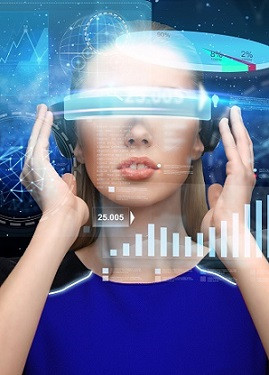 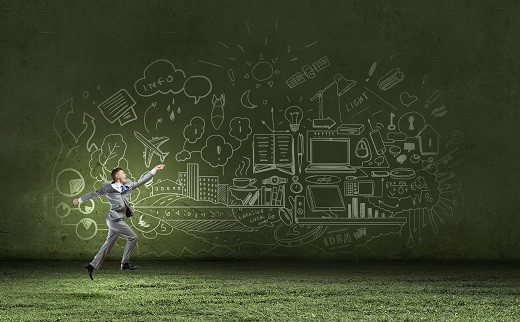 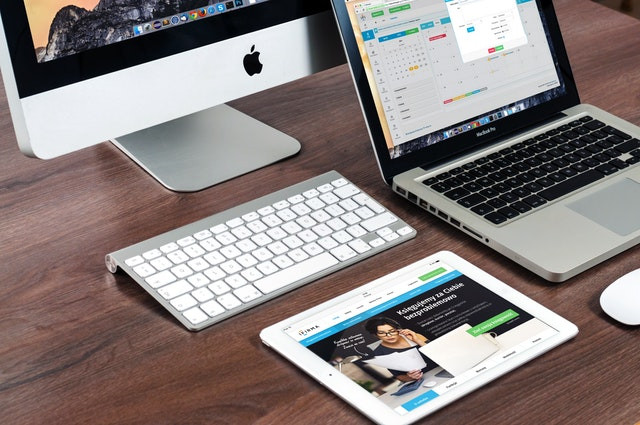 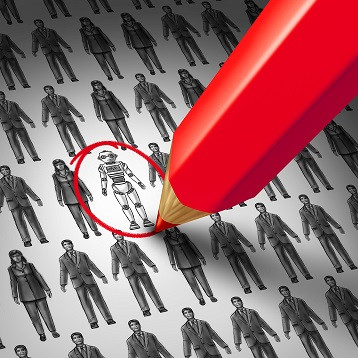 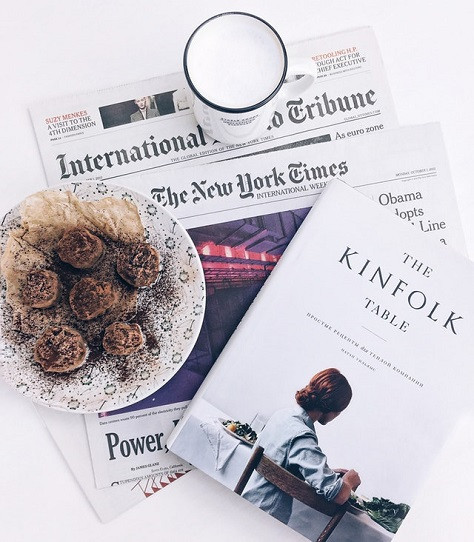 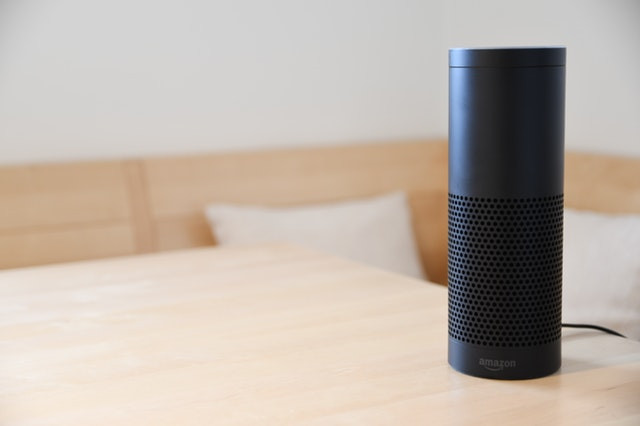 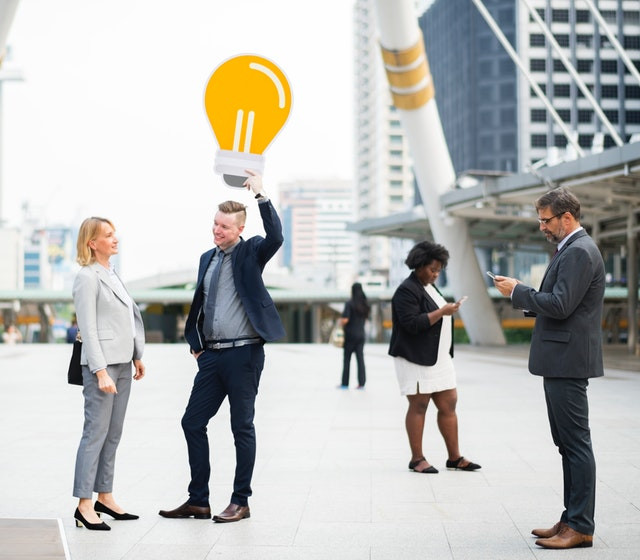 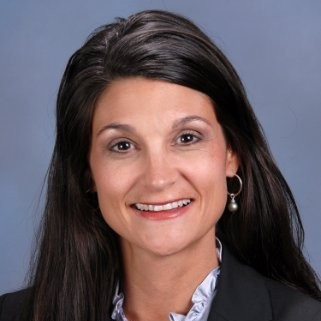