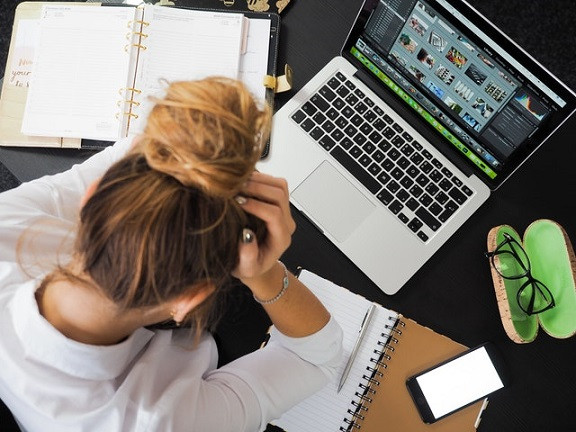 And What Have We Learned?

If you’ve been keeping track of any of my theories, one in particular revolves around the cuts made by Corporate America during the recession in the early aughts. After the layoffs, the merit freezes, bonus discontinuations, and benefit trimming, one of the crueler cuts came via the elimination of training resources.

The Importance of Learning

I think we know how that worked out. Spreadsheet mentality within Human Resources may have been a necessity at that point in time, but the cost far outlasted the benefit. During the dark days of 2007 and 2008, AMA surveys found management and leadership training were two of the most often eliminated development programs, so the void of professional learning perpetuated for several years before companies began to cautiously re-invest into training programs.

RELATED:  How L&D Can Help Itself

Now, as a new decade begins 12 years after the great purge, the wallet appears to be opening wide in an attempt to catch up for years of dwindling engagement, increased turnover, and decreased tenure. Why now? A recent HR Center of Excellence report shares several reasons:

As a result, a drastic increase in investment is forthcoming [see graph] 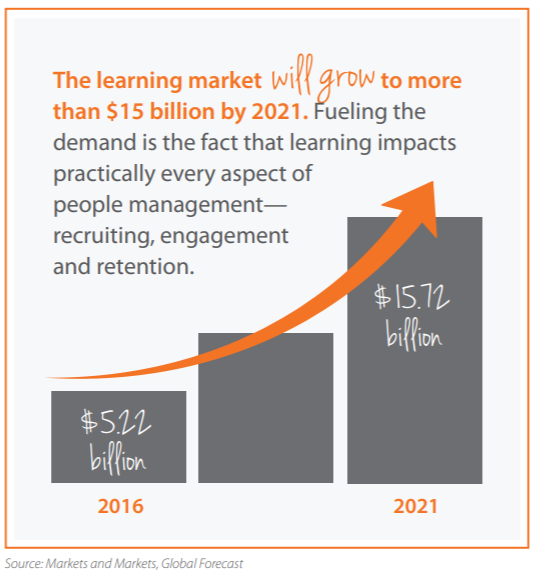 How that investment breaks down between people and technology remains to be seen, but we appear to have recognized the error of our ways. After an eight-year void in a dedicated investment into our people the tide seems to have turned. Will it be too late to repair the loss of engagement and employee loyalty? Time will tell, but it’s certainly a good start.

WEBINAR:  L&D’s Role in Enabling the Future of Work with a Skills Focused Strategy

One word of caution – at some point a recession will return and budgets will tighten. Remember the unseen costs imbedded in the loss of employee learning. The spreadsheet doesn’t reflect the damage you are doing to your turnover, your tenure, and the future leaders of your company. So when the time to make cuts comes – and it will – do so with an eye to the future. 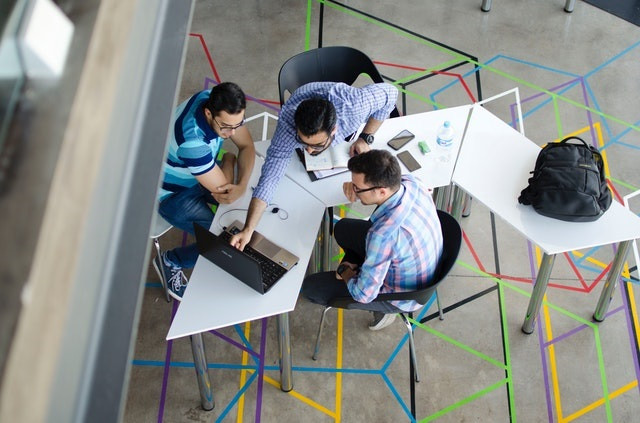 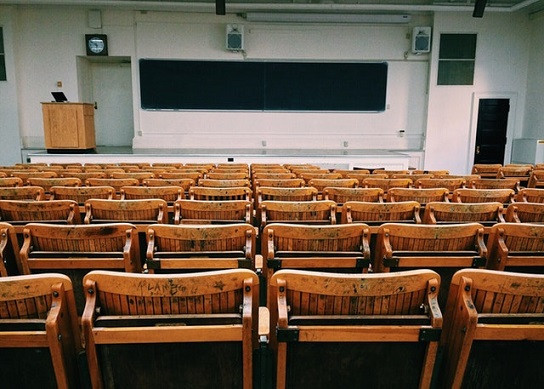 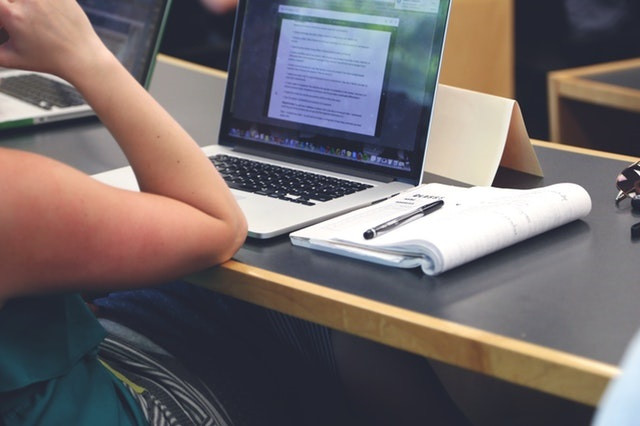 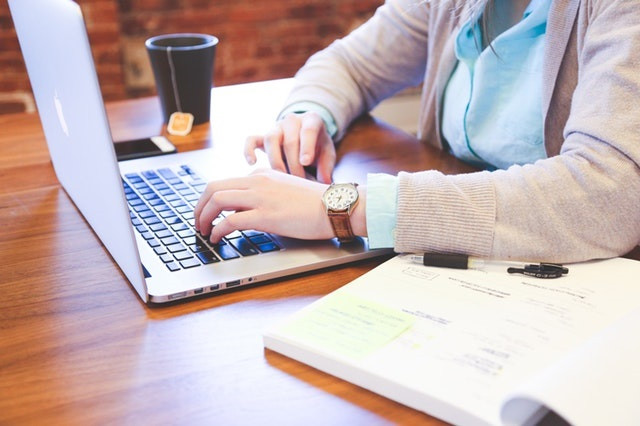 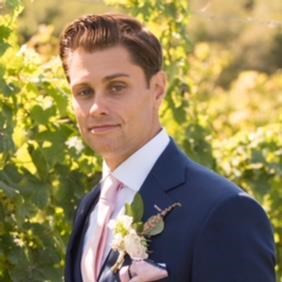